“With his international experience, Michael-Julius Renz will further drive the growth of Audi Sport worldwide. Under his leadership, we want to firmly establish the brand as a global player in the market,” explains Rupert Stadler, Chairman of the Board of Management at AUDI AG. Renz has a degree in Business Management and has held managerial roles at AUDI AG for over 20 years. As President of the Audi Sales Division China since 2015, he has been responsible for sales and brand awareness in one of the world’s most important markets. Renz also previously managed sales in Europe along with centralized marketing of the Audi brand. The new CEO will take over the operational activities of Audi Sport GmbH from March 1 onwards.

He succeeds Stephan Winkelmann as head of Audi Sport GmbH, who will take over as President of Bugatti Automobiles S.A.S. in Molsheim, France, on January 1, 2018. Winkelmann has been CEO at Audi Sport GmbH since March 2016. Before coming to Audi Sport, he was president of Automobili Lamborghini S.p.A., an Italian subsidiary of Audi, for more than 11 years. “I would like to thank Stephan Winkelmann for his commitment and his successful contribution to the company”, says Audi Chairman of the Board of Management, Stadler. “He has positioned Audi Sport as an independent and forward-thinking brand, and has made a decisive impact in terms of setting the course for the future growth of the company. Michael-Julius Renz will inherit an excellent legacy.”

Audi Sport GmbH is a wholly owned subsidiary of AUDI AG based in Neckarsulm, Germany. The brand focuses on development, production and sales of the Audi R and RS models, customer racing, Audi-exclusive vehicle personalization and the accessories in the Audi collection. Over the last six years, Audi Sport has more than doubled its sales figures, seeing out 2017 as another record year. By 2020, the company will have expanded its range from 11 models to 16. The path towards continued growth is also already set. 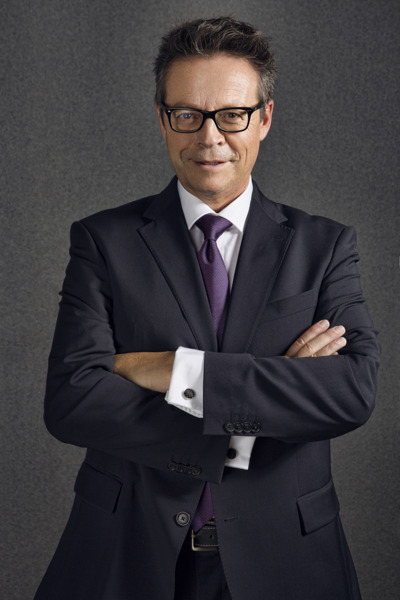