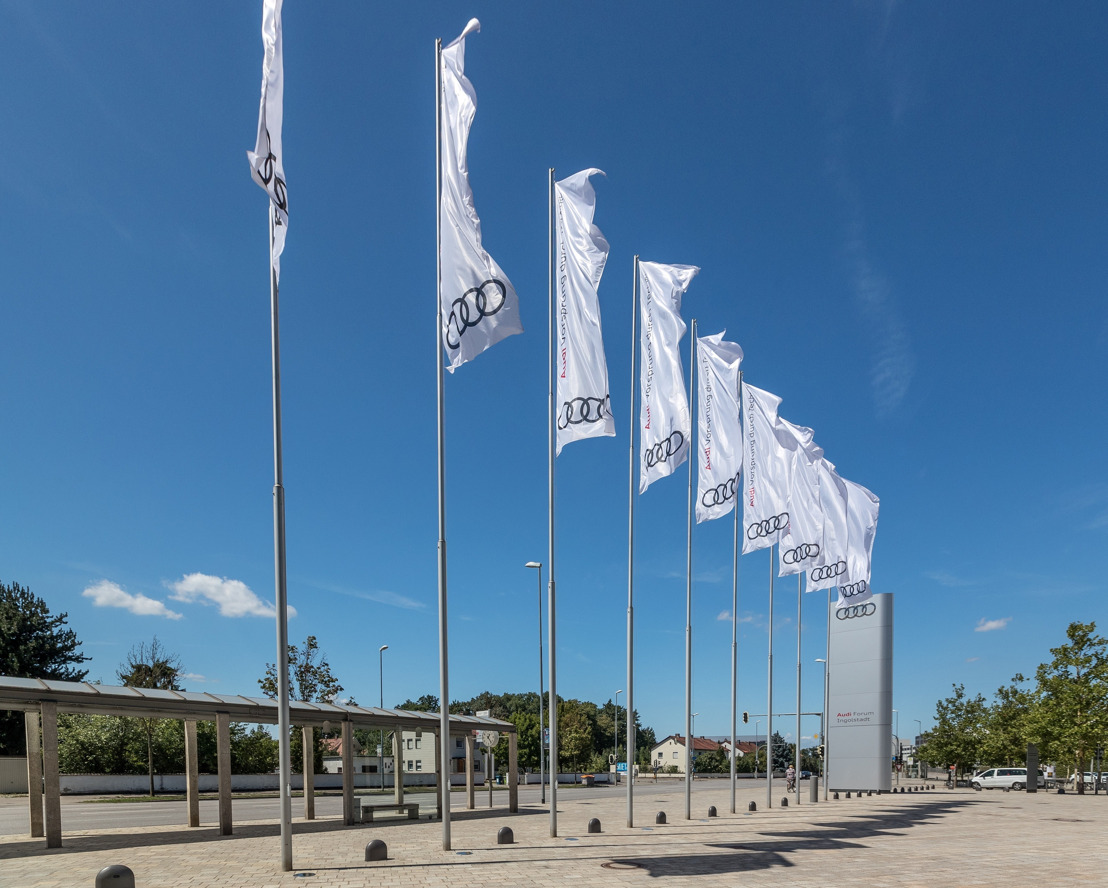 “Despite the difficult environment, we performed well thanks to the positive development in Asia and North America in the first half of the year,” says Bram Schot, interim CEO and Board Member for Sales and Marketing at AUDI AG. “We expect a challenging, but also exciting second half of the year with further model changeovers and the presentation of our first all-electric model, the Audi e-tron.”

In the United States, the number of deliveries in June was up 0.3 percent, on a par with the prior-year level. With 19,471 units sold the past month marks the 90th consecutive record-breaking month for Audi of America. The company has continued to grow month after month and since the start of the year has delivered 107,942 automobiles, 4.8 percent more than in the same period in 2017. In Canada (+0.1%) too, the number of deliveries in June was on a par with the prior-year level: 3,859 customers took delivery of their new Audi in the country. Overall, sales in North America fell 0.5 percent in the past month. The sales balance for the first six months remains strong, however: In the first half of the year, the premium manufacturer increased its sales in North America by 5.3 percent to around 135,000 customers.

In China, 306,590 cumulative deliveries since January exceed the prior-year reference figure by 20.3 percent. In June, Audi delivered 48,177 automobiles, down 7.2 percent on the 2017 figure. The Chinese government’s announcement of a reduction in tariffs on some cars and certain car parts meant customers were reluctant to buy a new car. The brand achieved substantial growth with the Audi A4L (+29.1% to 12,763 cars). In the first six months, sales of this midsize model were up 65.1 percent year-on-year. Since the start of the year, around one in four Chinese customers opted for the long version of the A4. With 74,741 cars sold, the model is the best-selling Audi in the Middle Kingdom in the year to date.

In Europe, demand in June fell 1.8 percent year-on-year to around 78,750 cars. Cumulative sales in the region of around 439,450 units were down 4.2 percent at the mid-year point. As part of the model initiative, Audi will be replacing models in Europe in 2018 that account for around a third of its total sales. While the newly launched Audi A7 (+41.7%) and A8 (+21.3%) models achieved high growth in the first half of the year, the imminent generation changeover of the A6 in particular, as a popular Audi model for fleet customers, continued to dampen the sales figures in Europe (-10.2%). The market launch of the A6 Sedan is imminent, while the new A6 Avant will be available at European dealers in late summer.

The Audi Q2 generated important momentum for European sales. With an increase in sales of 7.8 percent and around 45,950 units sold in the first six months, it is the third most popular model among European Audi customers.