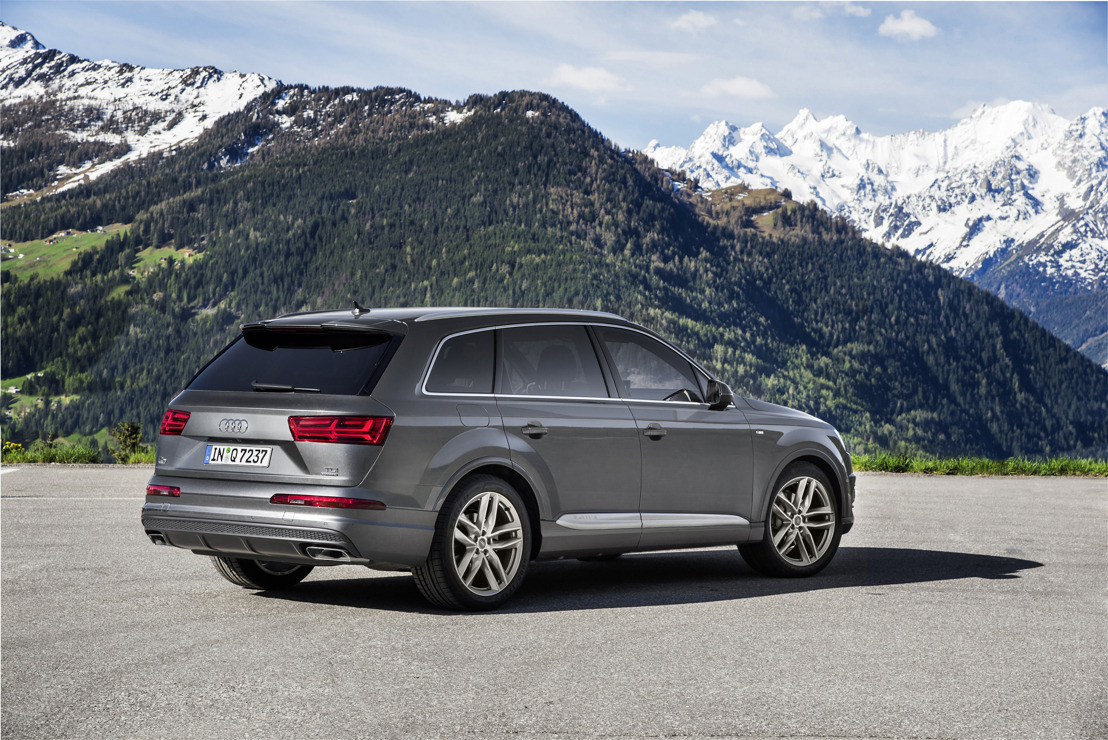 “We started the new year at a good pace and delivered more cars than ever before in a January,” says Dietmar Voggenreiter, Member of the Board of Management for Sales and Marketing at AUDI AG. “We have gained new customers in the Americas, Europe and Asia. That shows how balanced our growth strategy is.”

In the Americas, the brand with the four rings delivered around 16,600 units in January, 2.5 percent more than one year previously. Audi achieved its strongest growth in the region in Mexico, with sales up 9.8 percent to 1,178 cars. Despite the onset of a severe winter, which stifled growth in the United States over the past month, Audi of America still managed to exceed its record‑breaking start to the previous year once again: up 2.7 percent to 11,850 units sold. The new Audi Q7arrived at dealerships in the United States in January and is now available in all world regions. Deliveries of the full‑size SUV in the U.S. market increased by 165.5 percent to 2,336 units.

The flagship of the Audi Sport, the new Audi R8, is also eagerly awaited in the United States. As part of the 50th Super Bowl, the supercar was one of the heroes in Audi’s “The Commander” spot last weekend. The R8 will be available in U.S. dealerships from spring. In Europe, deliveries of the latest R8 generation doubled in January. The Audi Sport models thus continue to build on their success: In 2015, the carmaker sold over 17,000 RS and R models worldwide, up 13 percent year‑on‑year.

In Europe, the Audi Q7 managed to double its sales every month since its market introduction in June. In January, deliveries of this model in the region tripled to around 3,150 units. In addition to the SUVs, the Audi A5 also drove growth: Around 3,350 customers, and thus 15.3 percent more than in the prior‑year month, received the keys for their new A5 last month. Across all models, sales from the Ingolstadt‑based carmaker increased in Europe by 6.5 percent to around 59,900 units. Spain (+21.2% to 4,255 cars) and Germany (+10.2% to 21,833 cars) provided a substantial boost with double‑digit growth. Demand for Audi models also developed positively in the other major European markets.

In China, Audi made a successful start to the year. Here the company saw sales rise by 6.2 percent to 54,402 cars. The Audi Q5 proved a very strong growth driver in this market. At 11,670 units, demand for the mid‑size SUV increased by 33.4 percent in the Chinese market.