Audi presents two world premieres at the Paris Motor Show from October 1 to 16. The unveiling of the Audi Q5 signals the arrival of the second generation of Audi’s top-selling SUV. In the compact category, the sporty Audi RS 3 Sedan makes its debut in Paris.

Audi is broadcasting its Press Conference live from the Paris Motor Show by satellite, over the Internet and via smart TV. After the Press Conference has ended you will be able to access a recording of the show and additional TV footage a twww.audimedia.tv.

Further product information and photos are available in the Audi MediaCenter: www.audi-mediacenter.de. 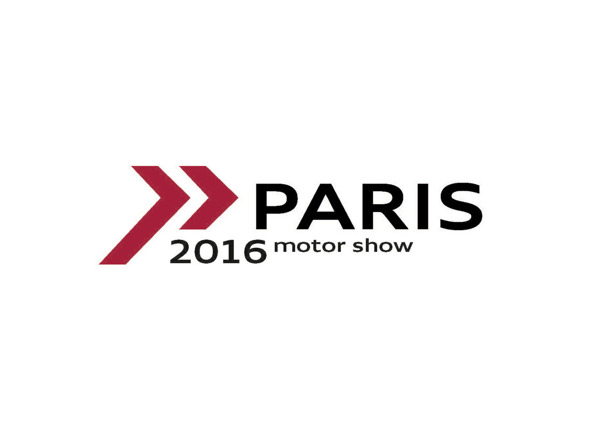