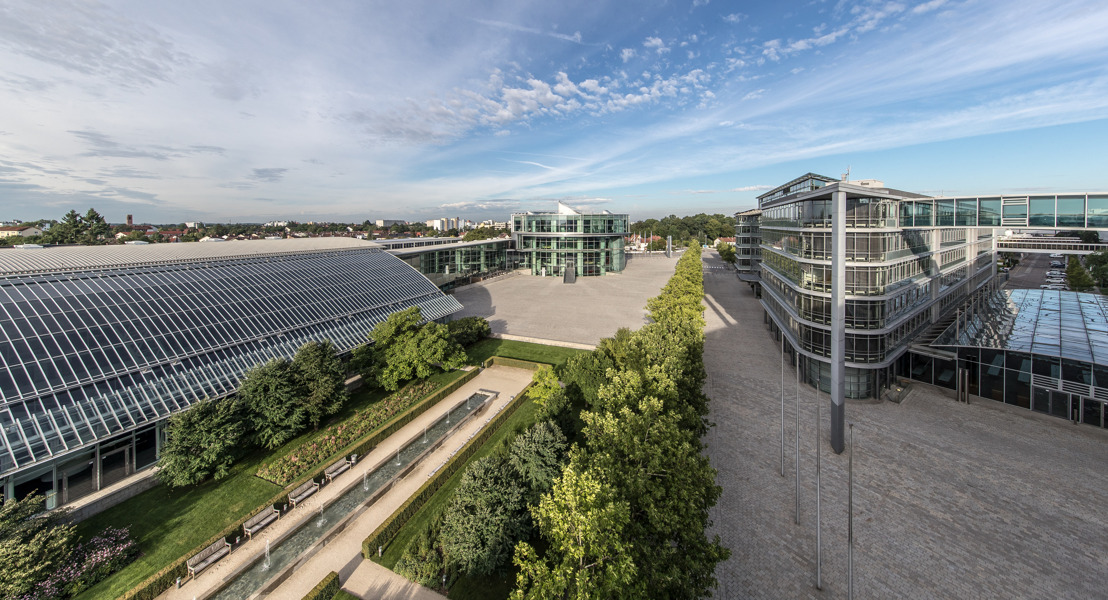 “In 2017, we demonstrated entrepreneurial strength and above all formulated a determined master plan for the coming years,” says Rupert Stadler, Chairman of the Board of Management of AUDI AG. “We intend to play a leading role in the tremendous upheaval facing our industry. By 2022 alone, we have planned more than €40 billion for development activities and investment. We are making Audi fit for this mission with our Action and Transformation Plan.”

Audi’s Action and Transformation Plan aims to achieve positive earnings effects totaling €10 billion by 2022 and to accelerate the organizational realignment for future business models. “We are implementing our program of measures quickly and systematically, we are becoming more efficient and we are investing freed-up resources in new, profitable growth. This has already allowed us to decide four additional new models and derivatives with an unchanged budget,” says Alexander Seitz, Member of the Board of Management for Finance, IT and Integrity. Audi remains committed to the target return on sales of 8 to 10 percent also in view of the general increase in upfront expenditures for the future. With the Action and Transformation plan, process efficiency in technical development for example is to improve by up to 30 percent, partially as a result of intensified virtual development. With regard to the intensive transformation phase throughout the Group, Audi has increased its budget for further training by a third to a total of more than €0.5 billion by 2025.

The technological vanguard for the Action and Transformation Plan is the Audi Aicon. Presented at the 2017 Frankfurt Motor Show, this study stands for Audi’s vision of future premium mobility and value creation. Following that inspiration, Audi has established the development of a luxurious, fully electric and fully connected long-distance lounge in its long-term model planning.

The Four Rings have significantly broadened their electrification roadmap across the entire model portfolio. For the electric mobility of tomorrow, the brand is collaborating closely with Porsche and Volkswagen. This will result in vehicle architectures that are uncompromisingly tailored for electric driving, and which allow major synergies within the VW Group. Already in 2025, Audi will offer more than 20 electrified models that will account for one third of unit sales. As a sporty spearhead, the premium manufacturer announced at its annual press conference a highly dynamic, four-door Gran Turismo with purely electric drive. Production will start early in the coming decade at the Böllinger Höfe site near Neckarsulm. “We interpret sportiness very progressively with our fully electric e-tron GT, and this is how we will take our high-performance brand Audi Sport into the future,” says Stadler.

In China, the Four Rings set the course last year for a comprehensive market push. Together with its joint venture partner FAW, the company will significantly expand its model range, especially with regard to electric drive and sporty SUVs. Ten SUV versions without predecessors are planned for the coming five years, seven of which will be produced locally. This means that the Audi portfolio produced locally at FAW-VW will be more than doubled by 2022. With the joint establishment of a new sales company and a joint venture for mobility and digital services, Audi and the FAW Group are restructuring their business in China for the next growth phase. In addition, AUDI AG is in constructive talks with SAIC about future cooperation in order to further strengthen its involvement in the Chinese market.

With more than 20 market launches this year, Audi will manage the biggest model initiative in its history. The brand will present new automobiles in six of its core model series and successively start their production. Late this year, the Four Rings’ first fully electric series-produced model will be launched: the Audi e-tron. This SUV allows fast-charging at up to 150 kilowatts, making it ready for long-distance use again in less than half an hour. The e-tron will be produced completely CO2-neutral at the converted Brussels plant where also the model’s batteries will be assembled. Audi Hungaria is ready to start production of the SUV's electric motor in Győr, Hungary.

With the conversion of the Brussels plant for the Audi e-tron, the brand is this year reorganizing the production network for important models in order to further optimize efficiency. Manufactured in Brussels today, the Audi A1 will be located in its next generation at the SEAT plant in Martorell, Spain. The Audi Q3 currently produced there will be assembled by Audi Hungaria after the model change. From early 2019 on, the A3 Sedan will be produced in cooperation between its current production site in Győr and the Ingolstadt plant. With regard to the numerous changes in the Audi portfolio and its production network, Seitz says: “2018 is an exceptional year and requires a feat of strength from Audi, which will pay off in the long term from 2019 on.”

In the past financial year, deliveries of Audi cars rose, despite the upcoming generation changeovers for many models, by 0.6 percent to the all-time high of 1,878,105 automobiles (2016: 1,867,738). Whereas extraordinary effects in connection with the brand’s strategic alignment in China negatively impacted the first half of the year, the strong increase in global demand for SUVs and continued Audi growth in the declining US market had a positive effect on sales. Despite the unfavorable currency environment, the Audi Group’s revenue increased by 1.4 percent to €60,128 million in 2017 (2016: €59,317 million), surpassing the mark of €60 billion for the first time and more than doubling over the past eight years. In 2009, the Audi Group posted revenue of €29,840 million.

Operating profit before special items for 2017 amounts to €5,058 million, representing an increase of 4.4 percent (2016: €4,846 million). The operating return on sales before special items last year increased to 8.4 percent (2016: 8.2 percent) and was within the strategic target corridor of 8 to 10 percent. With the inclusion of business in China, which is presented under financial result, the operating margin would be one percentage point higher.

The SPEED UP! program initiated in 2016 to strengthen cost discipline in the short term resulted in a positive earnings effect of approximately €1 billion in 2017. This was mainly due to efficiency gains in research and development, as well as lower distribution costs. SPEED UP! was successfully completed at the end of the year and has been included in the Action and Transformation Plan.

With regard to the settlement agreements on the V6 3.0 TDI diesel issue in North America, in 2017 the Audi Group updated the measurement assumptions of provisions in its balance sheet against the backdrop of extensive and technically complex buyback and retrofit programs. This led to negative special items in an amount of €387 million. They include expenditure and provisioning for technical measures and legal risks. In the previous year, negative special items of €1,794 million were included in Audi’s consolidated financial statements. In addition to the V6 3.0 TDI diesel issue in North America, they were also related to potentially faulty Takata airbags. For the year 2017, the bottom line shows operating profit of €4,671 million (2016: €3,052 million) and an operating return on sales of 7.8 percent (2016: 5.1 percent). Audi achieved profit before tax of €4,783 million (2016: €3,047 million). The strong increase is due not only to lower negative special items, but also to the improved financial result.

In appreciation of their great commitment in the challenging 2017 financial year, Audi’s employees will participate in the company's success. The Audi profit sharing bonus increases for a skilled worker at a plant in Germany to €4,770 (2016: €1,850 on average plus €1,300 special bonus). For Audi subsidiaries, respective arrangements for bonus payments have been established.

The Audi Group provided evidence of its high self-financing strength once again in 2017. In the context of its product initiative and reorganization of the production network, capital expenditure amounted to €3.9 (2016: €3.4) billion. At the same time, the company achieved a significantly positive net cash flow of €4.3 (2016: €2.1) billion. This key performance indicator was influenced by high one-time effects: the sale of a minority stake in Volkswagen Group Services S.A. (Belgium) had a positive impact, whereas expected cash outflows in connection with the diesel issue had a negative impact. Also after adjusting for these opposing extraordinary effects, net cash flow was higher than in the previous year.

In the current financial year, Audi plans to again achieve the 2017 record level of car deliveries, although the numerous model changes will at first have a dampening effect. Revenue should increase slightly. Implementing its Action and Transformation Plan, the company aims at an operating return on sales within the target corridor of 8 to 10 percent, despite high ramp-up costs and upfront expenditures for the future. With a consistent strategic focus and prioritization, Audi anticipates the ratio of research and development expenditure to revenue to be slightly above the strategic target corridor of 6.0 to 6.5 percent. The ratio of capital expenditure to revenue is expected to moderately exceed its target corridor of 5.0 to 5.5 percent. The net cash flow should be between €2.7 billion and €3.2 billion.